Surprise! We said we wouldn’t have a patch this week, but we had time to get one out anyways! But for sure, there won’t be any patches the next couple of weeks because of PAX Prime.

If you will be at PAX, be sure to stop by our booth. We’ll be in the tabletop section of the Indie MEGABOOTH! 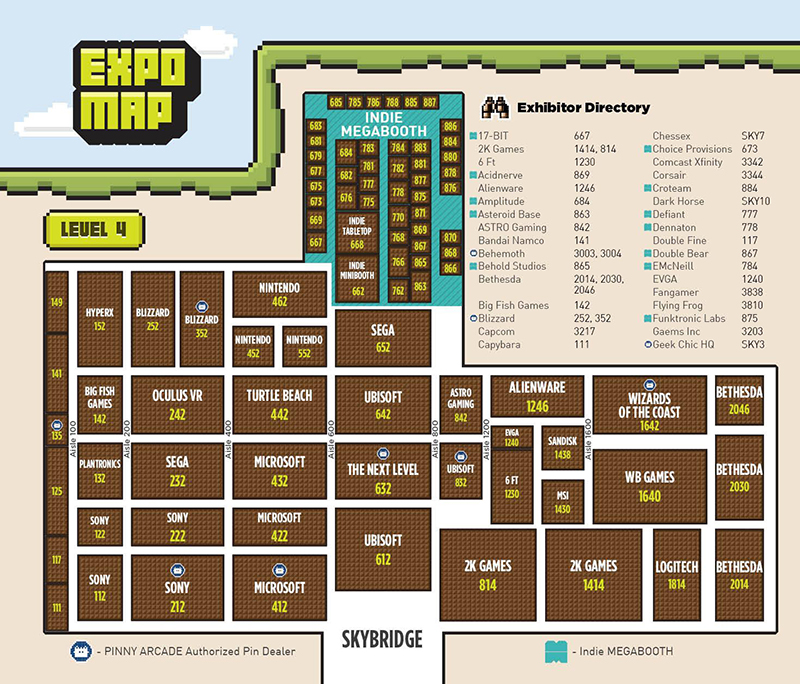 We also received our Oculus Rift kit, so after PAX, we’re going to be working on that! 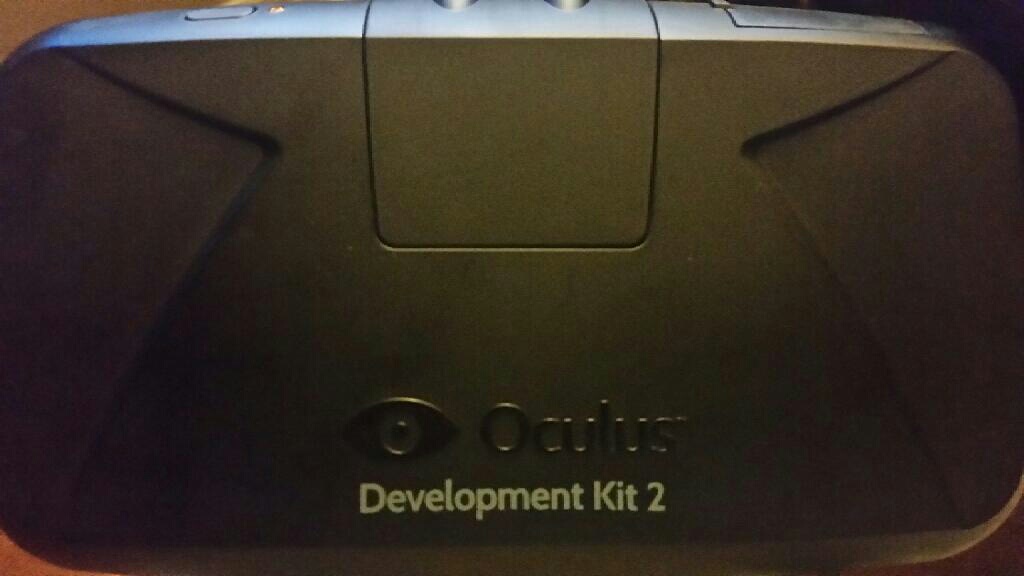 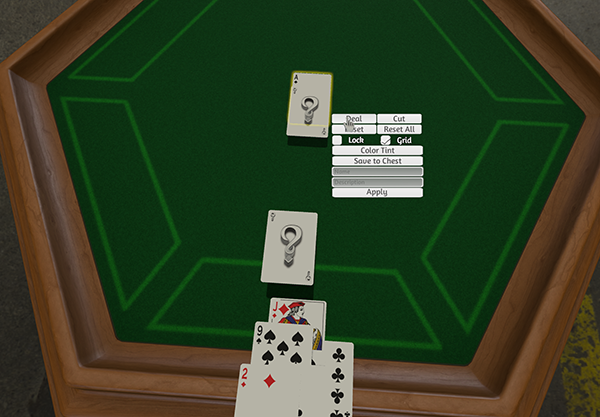 
If you want to get the latest news on development feel free to follow us on Twitter!