Hey everyone, v10.0 will be our largest patch ever added to the game! This update’s focus was on completely rewriting and optimizing the netcode on Tabletop Simulator to help solve a lot of the connection issues. If you helped us test on the beta, thank you very much for your input as we needed all the extra testing we could get to ensure things were cleaned up smoothly. This is a major update, so if you encounter any issues, please let us know on our forums with as much detail as possible before we head into the holidays.

We also have a free update to Viticulture by Stonemaier Games, which adds in the expansions Tuscany and Moor Visitors!

And finally, we have made a few UI improvements which we hope you like. The main menu has changed for simplicity and to match the rest of the UI, and the host options menu has been split into Game, Server and Permissions. We’ve added some additional features to these menus as well.

VR and Touch is currently not working in this update, but we plan on adding it back in very shortly.

Please be sure to post your feedback and suggestions on our forums. 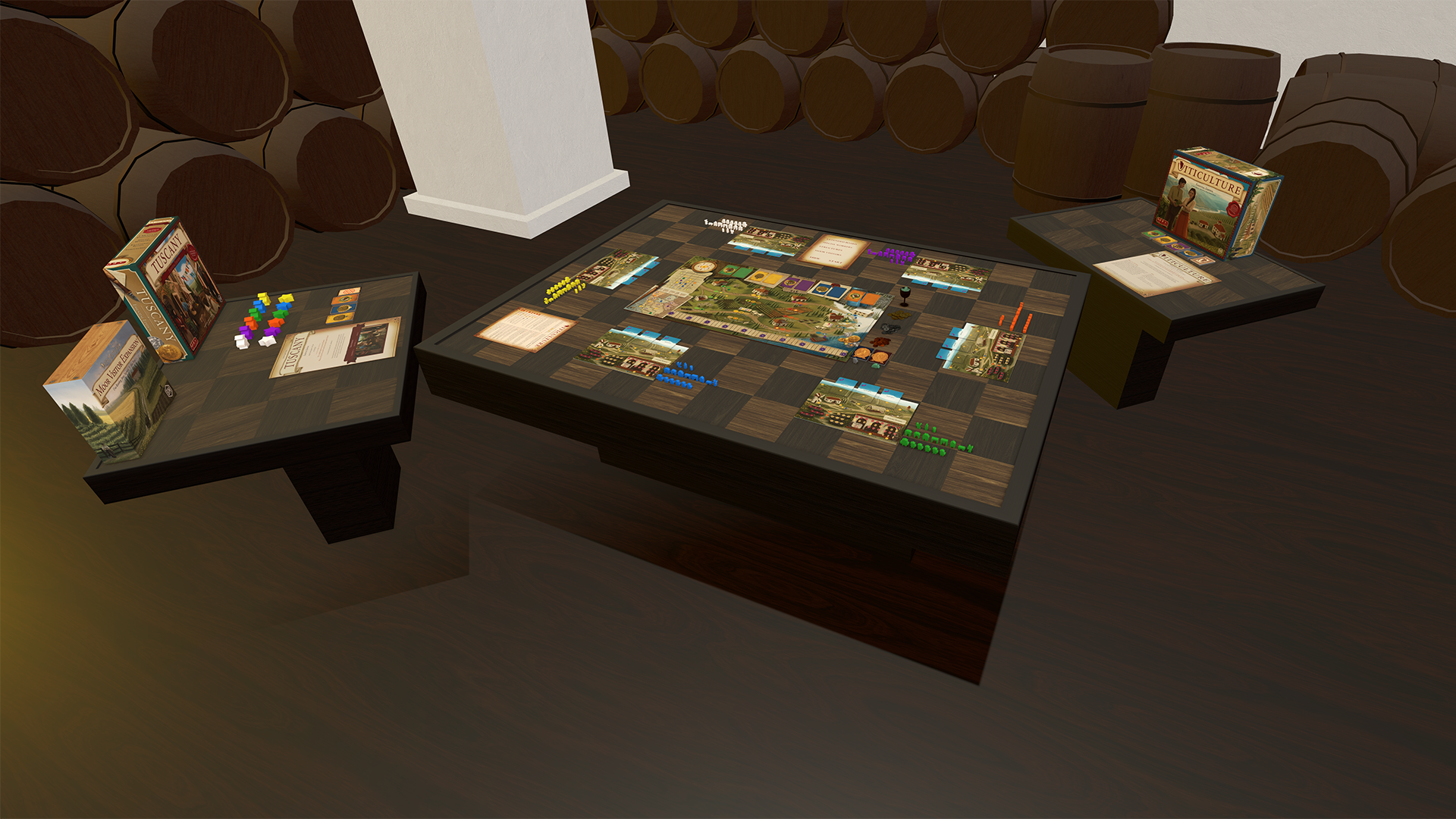 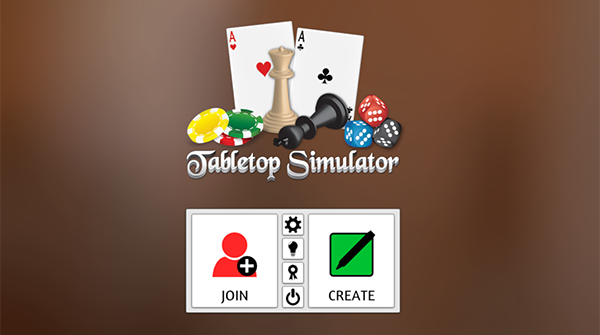