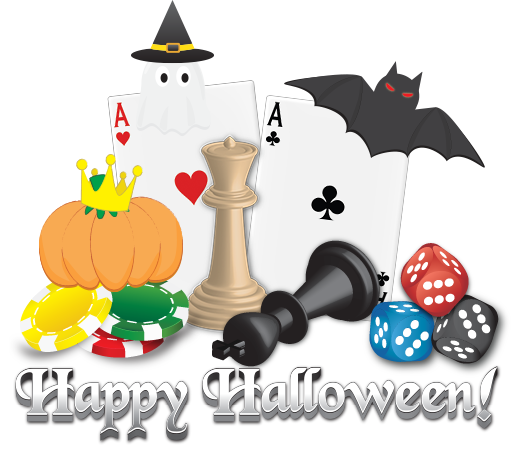 Happy Halloween! We’ve got some spooktactular things for you, like a digital clock! Not only does it look spiffy and can be tinted, but it works as both a timer AND a stopwatch. A timer was a much wanted feature, so enjoy! Another great new feature is being able to delete mods and saves from within the game.

To start off the new month, we’ve got a tutorial series planned for Tabletop Simulator. We’ll be going over various parts of the game to help make your experience with it even better. This is both for new and old players alike. The first video is an introduction of what’s to come and can be found here: 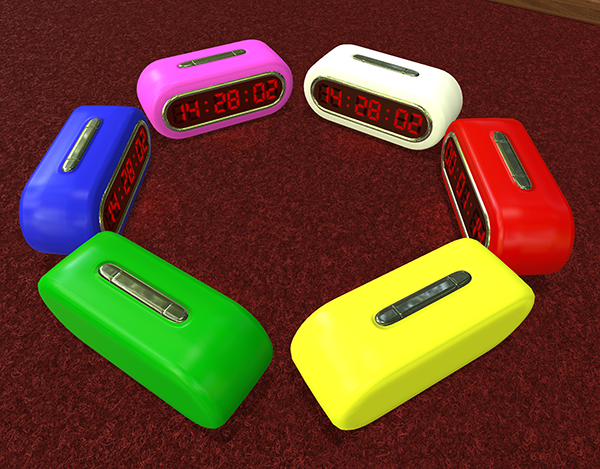