We have got some great goodies for you. We’re happy to announce that we now have trading cards! So if you’re into collecting, you can now get all the cards, emotes, badges and backgrounds for Tabletop Simulator through Steam! In addition, this update brings awesome support for controllers and hex grids! 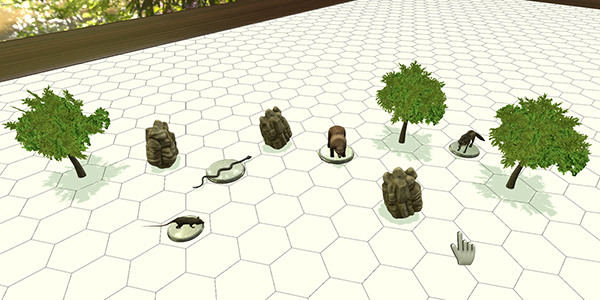 We also had a great time at PAX Prime and it was great meeting some of you from the community! Here’s a picture of the two of us on the first day right before the doors opened. 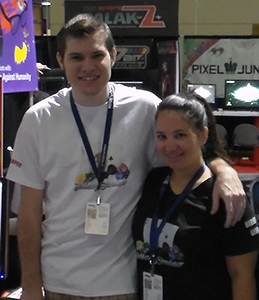 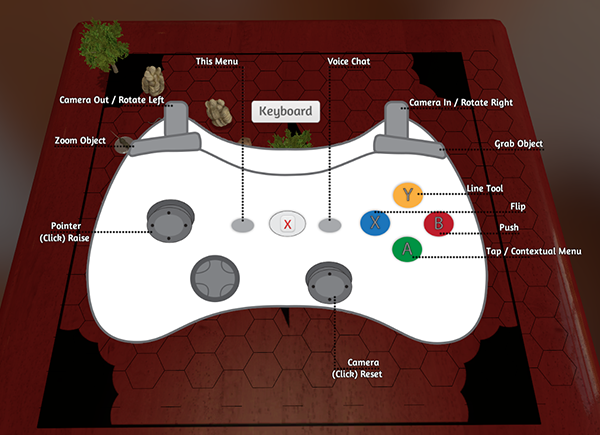 
We made a lot of changes in this update, so if you encounter any issues, please post on our support forum.