Today marks the 3rd month that we’ve been out on Steam Early Access! It’s amazing how far we have come since April and it’s all because of you guys. Thank you for supporting and sticking with us. This update brings you a lot of requested features and fixes. There’s still a lot more to come, so stay tuned! 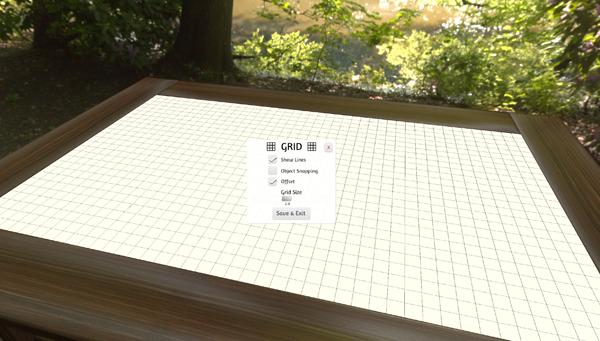 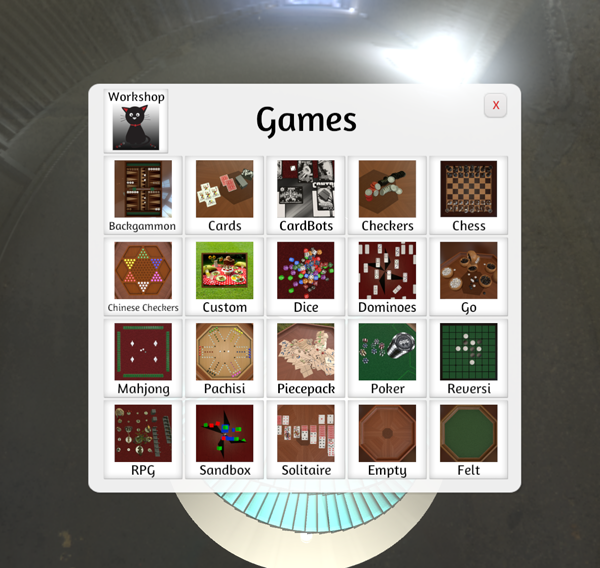