We’ve been teasing this update for a while and it took much longer than we thought it would, but it is finally here! Since this is a larger update, 1.9 morphed into 2.0.

The entire UI have been overhauled using a brand new UI system that allows us to deliver a much more functional, visually pleasing, and performant system. We also have added tons of great new features like Hotseat, Mouse Over Actions, and more! 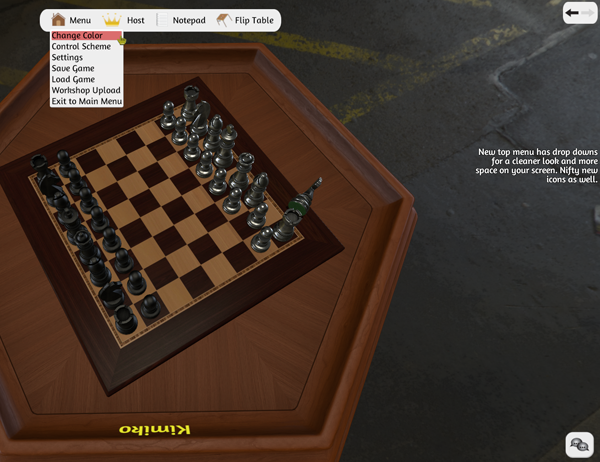 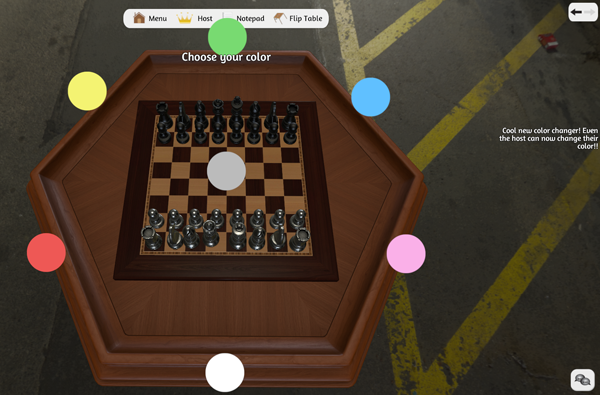 
We wanted to have a consistent control scheme to the game so that you can now interact with objects either by hold them or by mousing over them.

(Keyboard keys only to avoid accidental commands, due to mouse keys being duplicate) 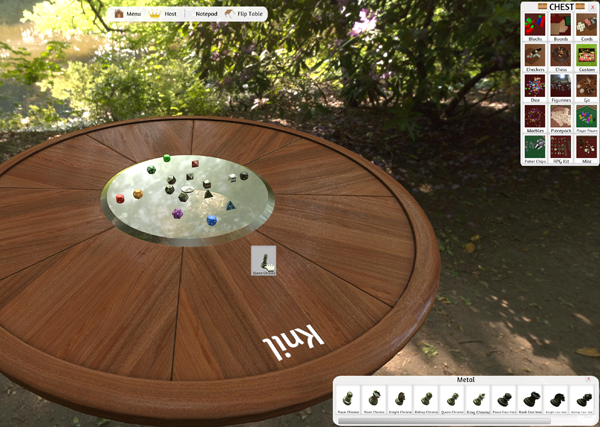 
We wanted to take the time to thank all of you for supporting us! Word of mouth is how we have managed to get this far and it’s all thanks to you guys.

If you want to get the latest news on development feel free to follow us on Twitter.
We recently added a Wiki to our website, help us flesh it out with some more content.