All Steam and DRM-free Early Access keys have been mailed out. If you did not receive them, PLEASE check your spam folder first! Those of you who got the special Kickstarter rewards will receive those special keys at a later time.

We’re really excited about our Steam Early Access release tomorrow! Thanks everyone for bringing us this far already! You can still pre-order Tabletop Simulator by April 18th 12pm PST. You can get one game for $10 or a four-pack for $30. Once Early Access unlocks, it will be $14.99 for one and $44.99 for a four-pack, so take advantage of the discount while you can!

This update also brings you Early Access v1.0 for both Steam and the DRM-free version. 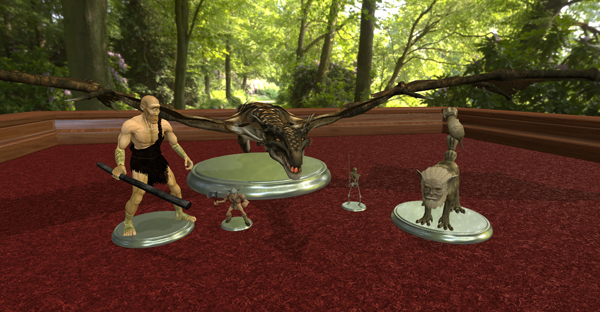 
Thank you all so much for your support! Help us spread the word by sharing the Early Access with your friends.