Hey everyone! Super big news! Tabletop Simulator is set to release on Steam Early Access on Friday, April 18. Check the “Coming Soon” tab on Steam, we’re there! Here is our store page. Feel free to join the official group tied in with the Community Hub here. Everyone who supported us either in the Kickstarter or by pre-ordering $10 or more, will receive their Steam keys by April 18th.

Oculus Rift: Due to the recent confusion, we wanted to give an official statement that we will be continuing with Oculus Rift support. We have the Development Kit 2 pre-ordered so we can begin working on it as soon as possible!

Beta v.10 is now released! Since this is the last patch before the Steam Early Access release, we want to make sure we get all the issues taken care of before then. Please post any bugs, issues, feedback, and suggestions in the Beta v.10 forum thread. 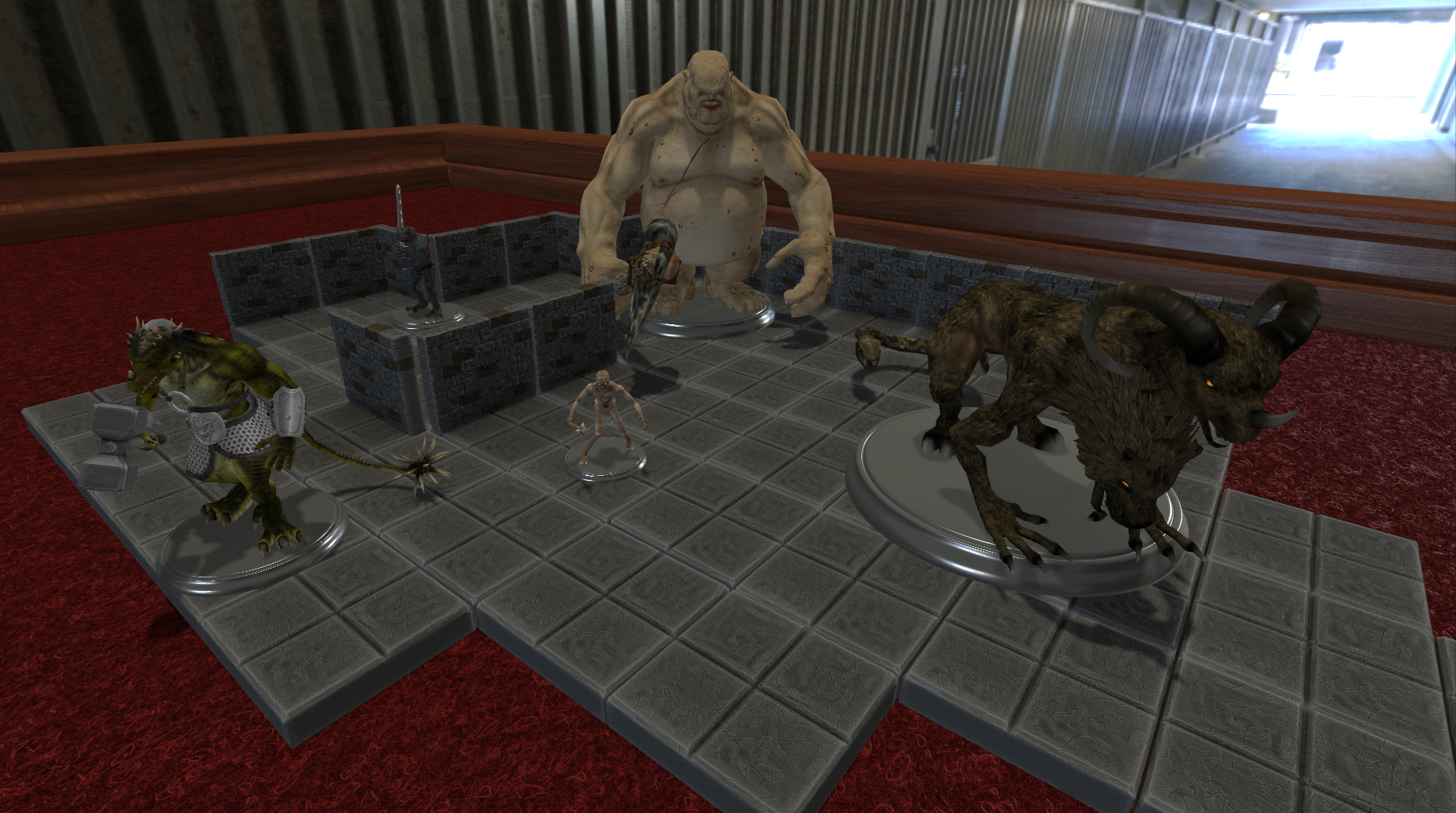 Host options have been added:

ALT has been redesigned as a modifier on an existing action: