Happy Halloween! It’s that time of year again and while this is a small update, we’ve got some great things in the works.

First up, our latest DLC, Darkrock Ventures by Magic Meeple Games is now available with a 10% launch discount!

Darkrock Ventures is a worker placement board game about deep-space asteroid mining. Each player takes control of their own Asteroid Mining operation with little more than a ship and a skeleton crew. Corporate Sponsors are assigned to give each player some resources or credits to start the game with and then it is a race to extract as much wealth from the Asteroid as you can before the game ends when the Asteroid is nearly depleted.

Our next focus will be on overhauling the weaker parts of our UI. Here’s a sneak peek of what’s to come.
This isn’t complete yet, but you’ll have a menu just like this for your Workshop Mods and Saves as well. And the game you are hovering over will stand out a bit more, like in the gif below. Let us know what you think!

It may be some time until our next update, as we are finally getting our game dev studio all situated in Austin, TX. If you’re a game developer in Austin and would like to work with us, please send your resume to business@berserk-games.com. 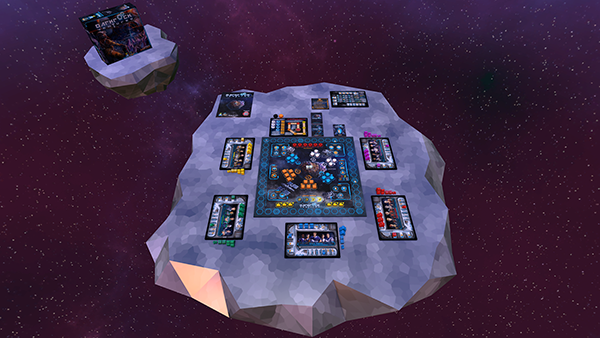 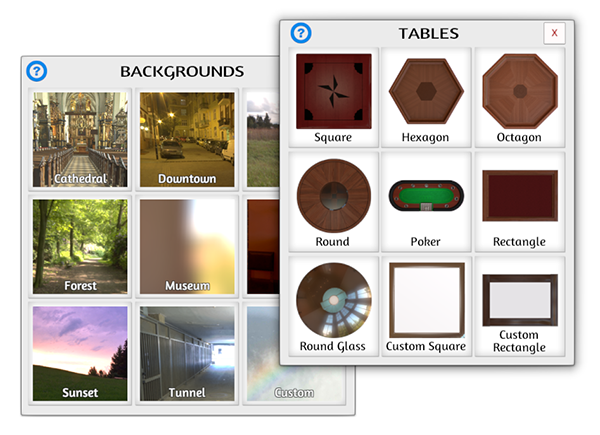