Here’s a quick patch as we’ll be heading to Seattle next week for Steam Dev Days.

We have also added some improvements to both global chat and scripting.

We’re always listening to your feedback, so be sure to always post your suggestions on our official forums or in the pinned thread in our sub-reddit. 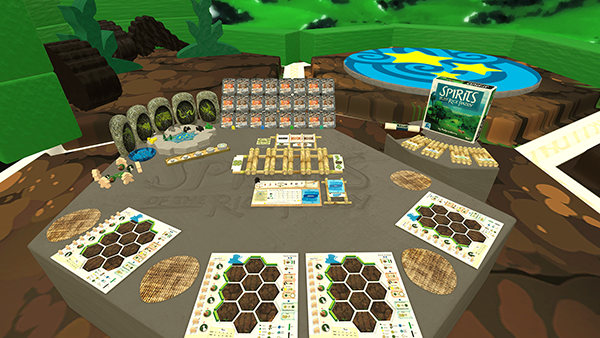 DLC – Spirits of the Rice Paddy 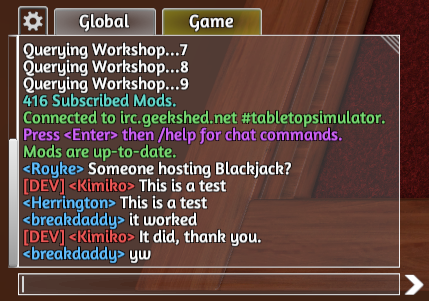 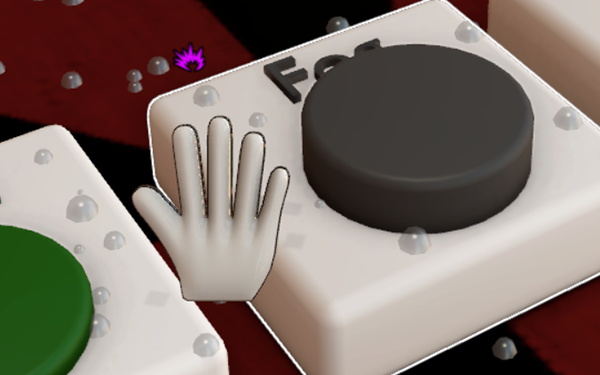