A major part of this update focused on rewriting and optimizing the net code for object position synchronization which makes up the majority of the game’s network traffic. You will notice a huge improvement as the client when moving objects around with reduced input lag. This data will also now pass through Steam’s P2P network backend. Slowly but surely we are going to migrate all the netcode to use the Steam P2P.

We also have some additional fixes and improvements for Voice Chat that should hopefully resolve the last of the issues.

Thanks for your patience and post on our forums of any issues that come up along the way so we can make sure it is working properly. 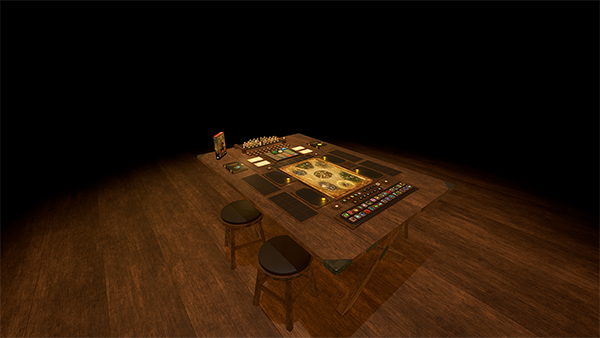 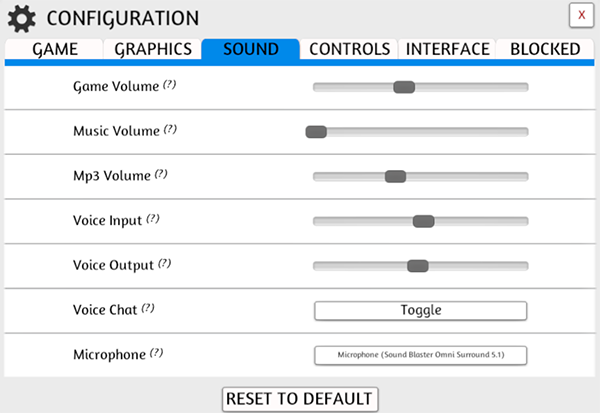