We’ve got some great improvements and additions this month with the new Under command, where you can now place objects underneath another without manually moving them! We also added some improvements to the contextual menu and of course, lots of VR improvements as well.

Wizard’s Academy is a co-operative game of magical experimentation for 1-6 players. In each game, the players select a scenario, such as summoning and binding a demon to steal its powers, defending the academy against an attack by an army of Imps, or (in the most difficult scenario) facing an academy inspector whom they must impress with their mastery of magic. 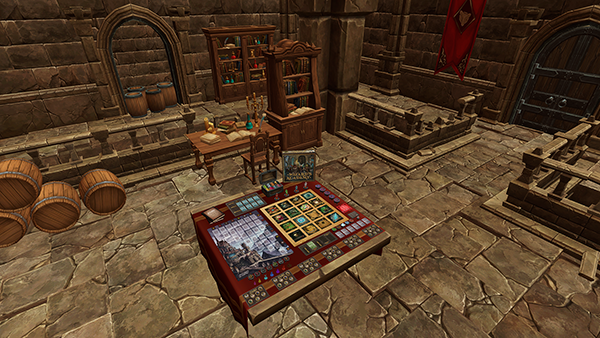 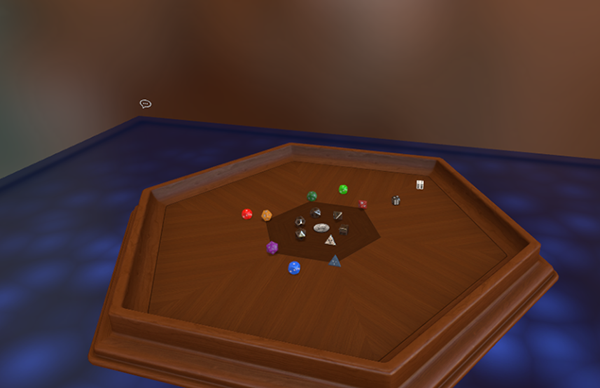 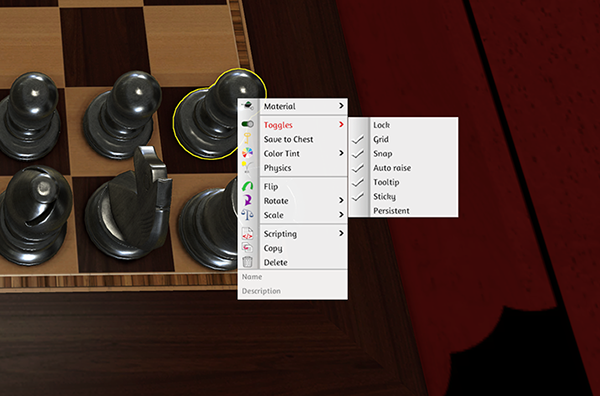 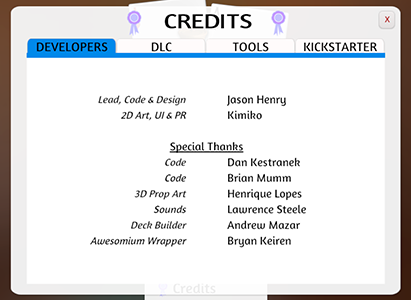