In case you haven’t heard (ha ha), the Steam sale has arrived, and with that, Tabletop Simulator and most of our DLCs are on sale 20-60% off! Get it while it’s smokin’ hot!

In a war torn land, a magical land of heroic feats and epic quests, there is a place that has never felt the wrath of the ongoing and everlasting war between the five realms. Hidden in the hills of Strongcliff, deep in the shadows of a cavern lies the best kept secret for many years.

We also made some great improvements to the Turns Menu. You can customize your turn orders, disable interactions and enable players to pass turns to another! 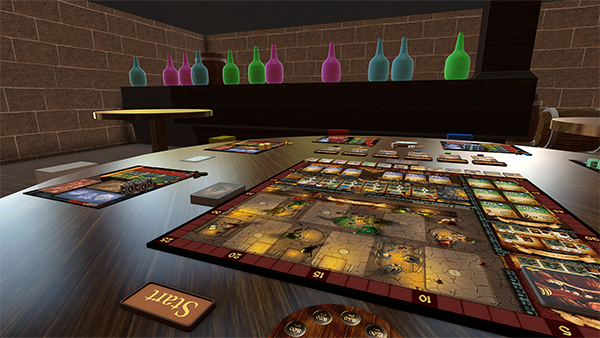 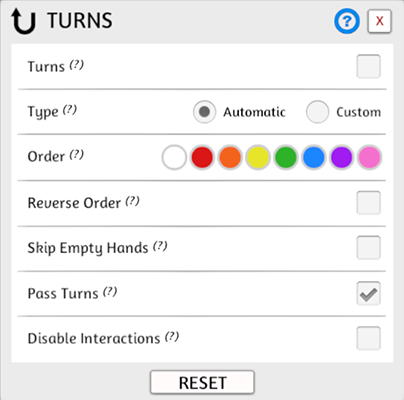