To celebrate all the improvements to VR in Tabletop Simulator, we have a brand new trailer to show all the fun that can be had!

VR is now in beta and while we have improved a lot on it the past few weeks, there is still more to come. Thanks everyone for your feedback during our Alpha stage. Keep them coming!

While the past few updates have focused solely on VR, we will continue as we have in the past with any update in which we focus on a major feature. Upcoming patches will go back to a mixture of features, fixes and improvements (including VR) until the next major feature comes along! Thanks for your patience while we continue to add in all kinds of fun things!

Also, our latest DLC Simurgh has been released! 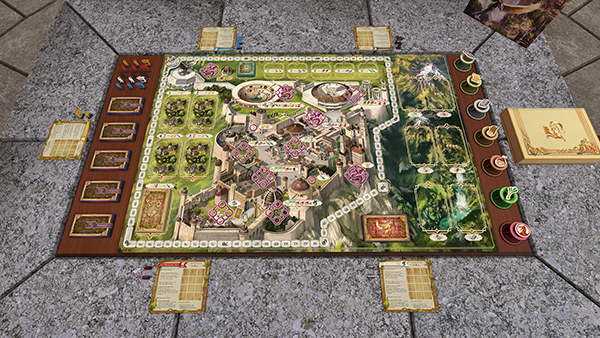 Simurgh is a game for 2-5 players who become heads of powerful clans in a fantastical world where humans and dragons live, hunt and go to wars together.