This update adds a lot of improvements to VR. We’ve added a Transform Gizmo, which allows you to do things like rotate and lift the floor up and down, scale the player up and down and much more. The Transform Gizmo replaces the on screen buttons with a quicker and more intuitive system.

Thanks to everyone who posted their feedback! Please continue to post suggestions and bugs on our official forums or on Steam. 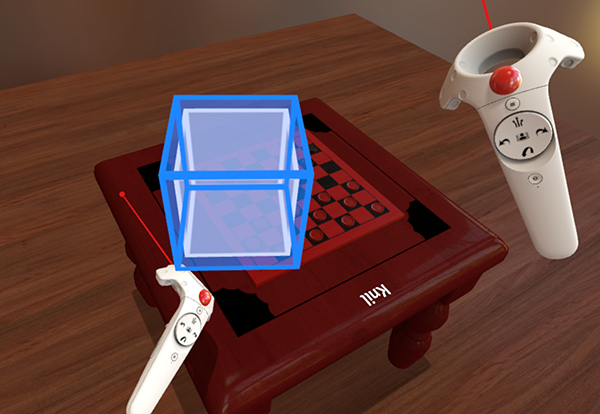