Our latest DLC is by GARYKIMGAMES and published by Korea Boardgames, Abraca…What? is a family game of deduction and spellcasting. Now available in Tabletop Simulator with a 15% launch discount!

An exciting new feature that a lot of you have asked for is the ability to adjust the lighting! You no longer have to rely on the 8 different backgrounds for the only light source. You can customize your own and combining that with Assetbundles, you can create some pretty nifty things. We can’t wait to see what you come up with!

Thanks to all of your feedback, we made a lot of improvements as well as additions to scripting and we’ve added the much requested hotkeys to scripting (so keybinds had to be reset – sorry!). 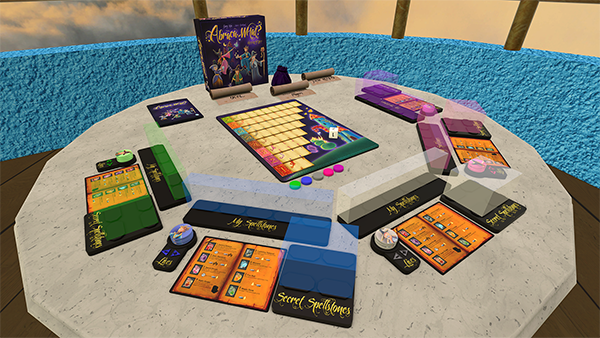 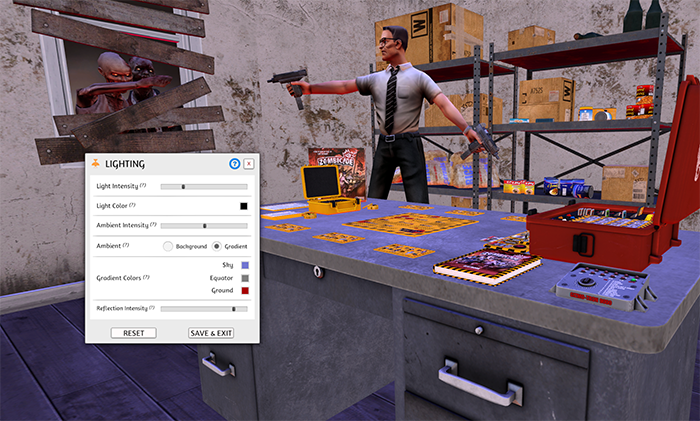 Improved erroring when trying to Json.Encode() a table with string and number keys.
Editing a button not changing its color. 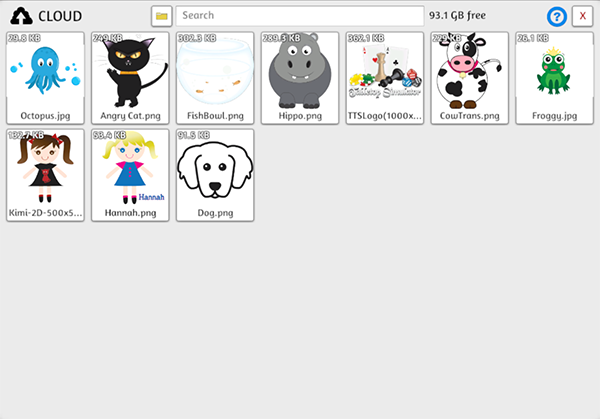