Our latest DLC, Khronos Hunter is now available in Tabletop Simulator! This is our first DLC to include both English and Japanese. Enjoy!

The Empress of Time inadvertently triggers a malfunction that causes different time intervals and parallel worlds to intersect. You are an adventurer who is unwittingly sucked into this time spiral. Your objective is collecting a form of energy called mana and bringing the world back to order, allowing you to return to your own time.

We’ve also made a huge improvement to the Grid system with a lot more options for you to choose from. Try it out and let us know what you think!

We are also investigating various networking solutions to improve the netcode. Some of the improvements would be network stability, connection issues, voice chat, bandwidth reduction, security, and server browser issues. If we find a good solution, this would be a major change to the game and will take a lot of time to develop and beta test to ensure stability. 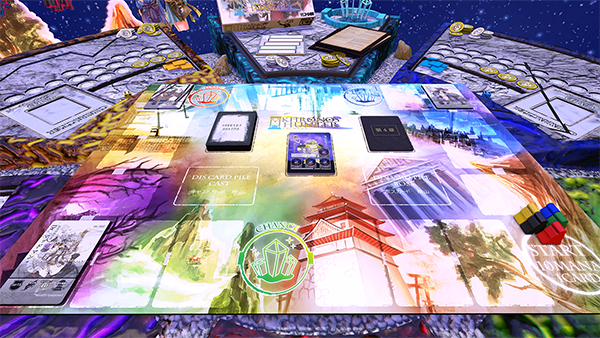 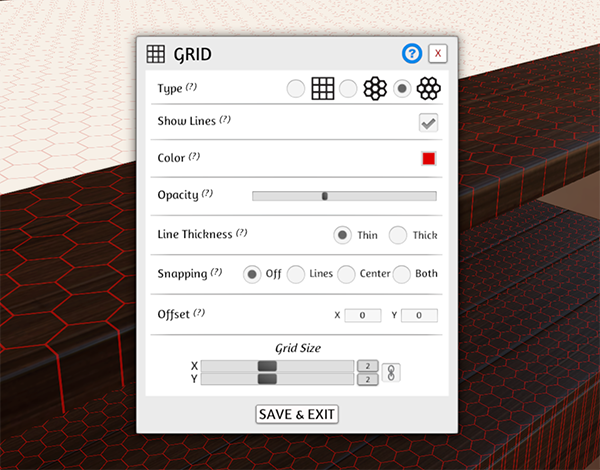