This is our first update in 2018 and while this patch may not seem too exciting, it’s because we spent a lot time cleaning up underlining code to facilitate better updates for the future. We hope you do like any of the changes and updates that have been added thus far.

And a big thing we’ve added to TTS is Discord integration, so you can see what game your friends are playing, what they are hosting and the number of seats available, and much more. Hope you enjoy! 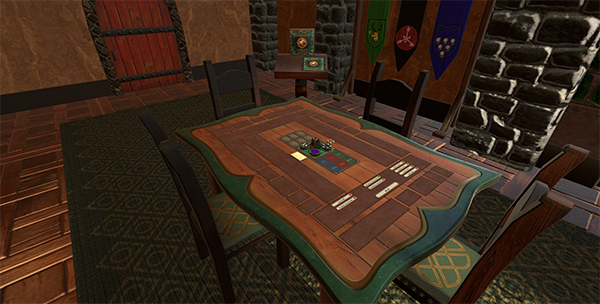 DLC – Pillars of Eternity: Lords of the Eastern Reach 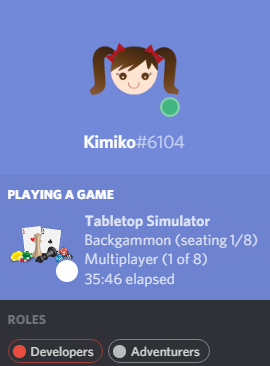 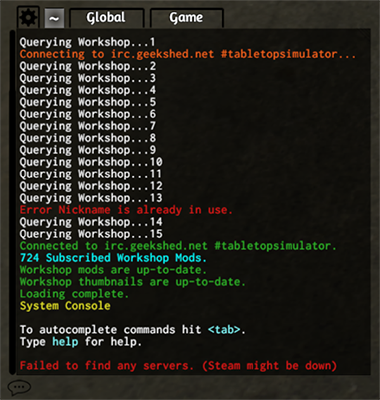 Stay up to date on development by following us on [url=http://twitter.com/berserkgames]Twitter[/url] and [url=http://facebook.com/tabletopsimulator]Facebook[/url]!